Maccabi Ironi Ashdod is an Israeli football club, first established at 1951. The club has been forced to unite with fierce rivals Hapoel Ashdod in 1999 and was removed from the Israeli football league. In 2015, the club has been re-established by the fans as a fully fan-owned and fan-controlled football association. As of 2017, Maccabi Ironi Ashdod is competing in 4th League Southern Conference B (Liga ‘B’ South B). See Wikipedia Page.

Maccabi Ironi Ashdod is the name of the club since season 1981/1982, when head of Maccabi Ashdod, Gilad Trudler (of blessed memory) and chairman of Beitar Ashdod, Rafi Asformas, decided to merge the clubs in order to establish a team which will create competition to Hapoel Ashdod, which represented the port workers.

Through the years, the team has climbed the lower leagues starting in Liga B (in 1981) to first Israeli Leage (‘Leumit’). This has been the first time any football team from Ashdod made it to the first league.

In 1999, following massive pressure by the sports department of the local municipality, the team was merged with Hapoel. The new club was named F.C Ashdod and remained under the same voluntary association of Ironi Ashdod.

In 2015, and with the appearance of many different fan-owned clubs in Israel, a few of the veteran fans came with the idea of re-establishing the club in order to restore the passion for football among the local fans, the identity and colors, which were missing in Ashdod for many years. The top goal of the new-born club was to bring the fans, which did not relate to the merged club, back to the stands.

Some of the fans started a protest in order to disassemble the united club, which enjoyed massive financial support from the local municipality, destroyed the local rivalry and failed to create any fan-base. At the same time, the fans started to arrange weekly meetings in Nordeu street in Ashdod. The meetings were attended by hundreds of fans, and discussions were held about the re-establishment of the club. 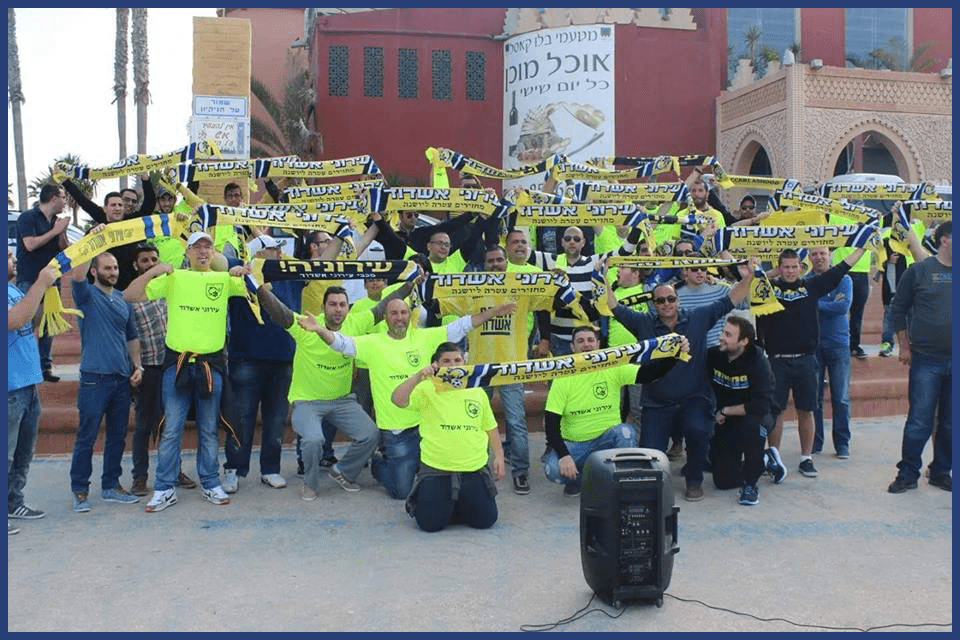 In April 14th, 2015, the club was established as a fan-owned football club, ran by “Ashdod Dolphins Association”. The association will hold yearly elections for the administration board, and will hold the majority of the club’s shares in order to assure the club remains in the association’s control. 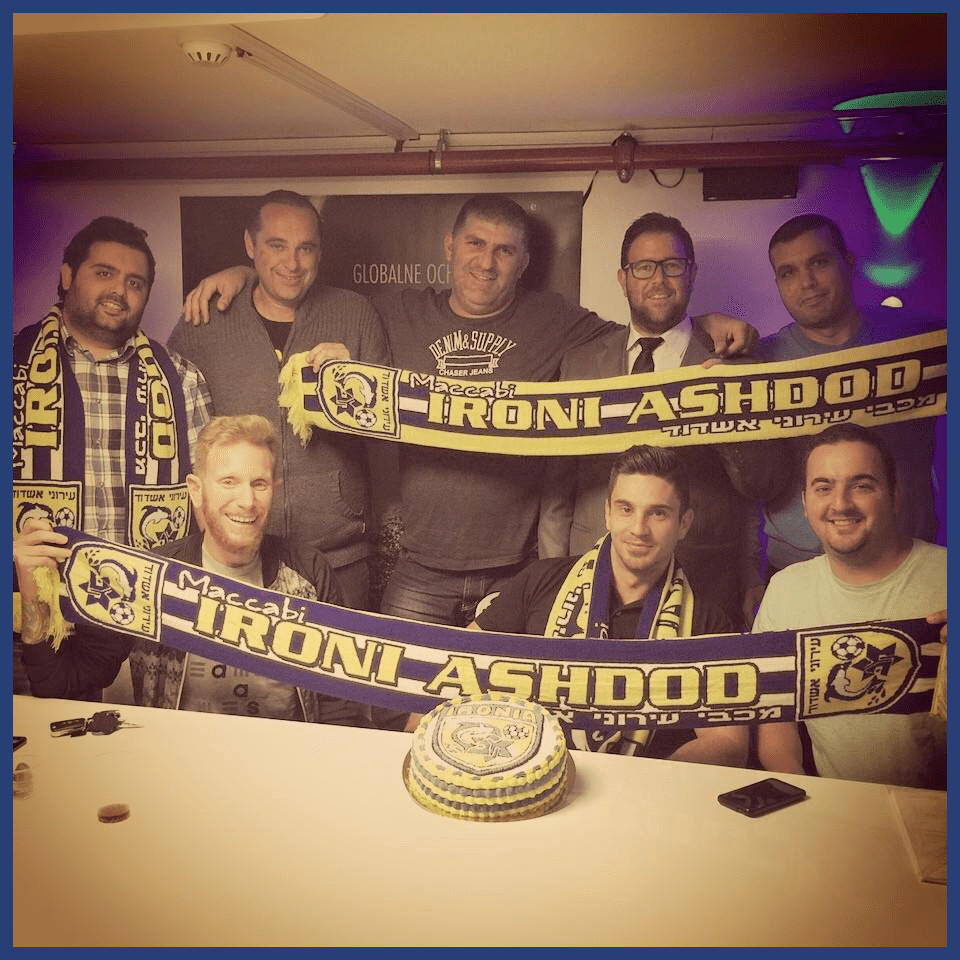 In July 7th, 2015, the club held its first official training as a club in Liga Gimel, resurrecting 16 years after being merged. The training was attended by hundreds of excited fans which welcomed the new players warmly. In addition, the club started running its Youth Club in order to place foundations for future generations of Maccabi Ironi Ashdod players. 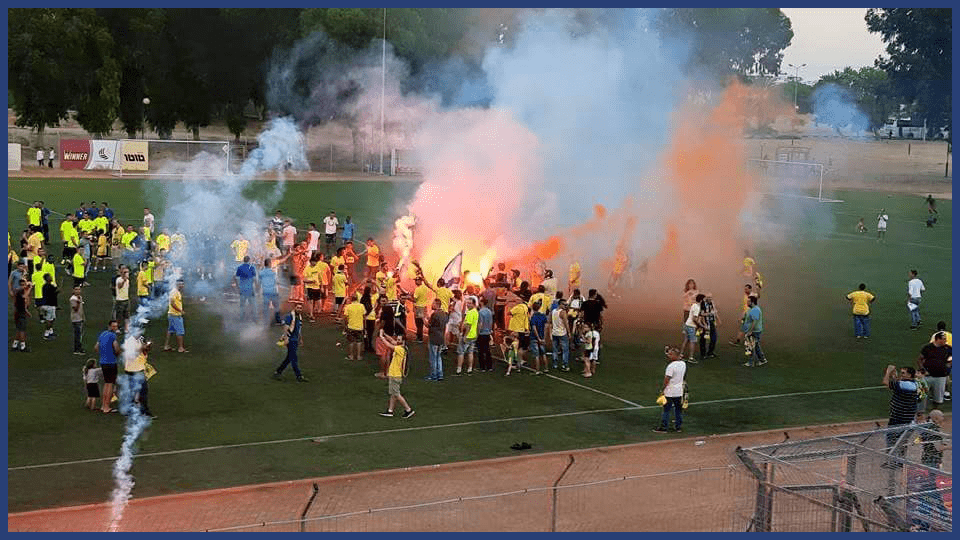 The fan-owned club’s primary goal is to restore the old glory of the club prior to the forced merge. For many years, Ashdod was a city with lost passion for football, which was restored following the re-establishment of the club. Today’s goal for the fans is to bring back identity, colors and local rivalry, and mainly to bring the fans back to the stands. In addition, the fans aspire for a team which will compete for titles, and will remain in fan control in order to ensure the survival of the club. 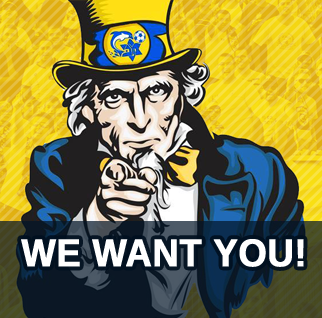